Nimi Qaisar
Nimi Qaisar is a travel content writer at Adequate Travels. She has a knack for exploring new places & trying the best cuisines offered. Her aura of writing is fresh & intriguing. She loves sharing her travel experiences with people through her amazing writing skills.

Melbourne Royal Exhibition Building is a very popular historical monument in Australia that extends to a whopping area of 64 acres. Apart from being the significant pride of Victoria, it is also one of the oldest exhibition pavilions in the country. Now, it preserves the memory and culture of ancient Australia. You can occasionally witness, the major gala dinners, top fashion shows, and other luxurious events at this museum. Joseph Reed was the main architect of this majestic wonder. Ticket Pricing: Adult: AU$10, Child (5-15 years): AU$7, Concession: AU$8

Sydney Opera Houseis like the signature historical building in Australia to visit this summer season. It is a mesmerizing UNESCO world heritage site that was crafted by Jorn Utzon. Sydney opera house is amongst the most beautiful pieces of architecture where you can even witness iconic theatres and Foyers. Ticket Pricing: Adults: $37, Children: $20.

National Museum of Australiacollates around 50,000 years of indigenous heritage, & major key events such as Federation and Sydney Olympics 2000 of Australia’s history.  You can also observe the world’s largest collection of Aboriginal bark paintings and stone tools at this famous historical monument in Australia. It is filled with picturesque views of Canberra, stunning architecture by Howard Raggatt & much more.  Their massive collection reveals the story of present Australia that holds its strong fascinating roots in the past. Whereas, even the ticket pricing is free for everyone.

Darwin Military Museumwas initially an artillery museum that showcased the photographs and artifacts from Darwin(which was the capital city of Northern Territory in Australia, during WW2).  The museum is currently managed by Royal Australian Artillery Association (RAAA). They’ve added more guns, vehicles, weapons, and uniforms to the collection to attract more enthusiastic travelers. This is surely one of the top historical sites of Australia that you must not miss. Ticket Pricing: Adults: AU$20, Children: AU$10, Family (2 adults and 3 children): AU$45

The Rocks are one of the ancient cities of Australia that still stands with utmost glory and mystic aura. Overlooking the humongous Sydney Harbour Bridge, it’s the best historical monument in Australia to explore. Initially, it was an unruly and barren settlement of European colonizers, who received ships full of convicts, sailors, and soldiers from England. Now it houses Australia’s iconic- ‘The Museum of Contemporary Art Australia’. Ticket pricing for entry is completely free of cost here.

Sydney Harbour Bridgeis renowned with the title of ‘the old hanger’ due to its metallic arc & core material of construction. Georges Imbault and Ralph Freeman crafted this wondrous historical monument of Australia between 1923 and 1932. It is believed to be the world’s widest bridge ever to be constructed till now. There are various food joints & Sydney Harbour park nearby to sit and relax with your loved ones after having a scenic tour of this majestic bridge. Ticket pricing for entry is completely free.

Fort Scratchley is a mesmerizing museum in Australia that was originally built to defend the city of Newcastle against a Russian attack. Later this defense base was turned into a museum for the visitors to explore the historical saga of Australia’s wars. However, the guns installed at this defense base were never fired until 1942. During this time the shelling of Newcastle happened & the fort was closed again for reconstruction in 2004. Since 2009 this fort has been serving large mobs of travelers with its enigmatic glory & historical significance. This is one of the must-visit historical places in South Australia that you should explore.

Kakadu National Parkmightseem like a generic tourist place to a lot of people. But this is one of the amazing historical landmarks of Australia that became the largest national park in Australia after 1979. The park also surrounds the Ranger Uranium mine that is regarded as the most productive Uranium mines in the world. You can also enjoy the spectacular views, walking trails, waterfalls, rock art, and bird watching opportunities at this famous destination. It is the ideal place for art lovers & history buffs to enjoy with their friends or family. Ticket Pricing: AU$25 per person( for 16 years old above).

Elizabeth Farm is the family residence of John and Elizabeth Macarthur. It is one of the oldest homes in Australia, that visitors will find enveloped by 1,000 acres of semi-cleared orchard land. It also features a colonial-style bungalow with a veranda and a garden giving the look of 1800s buildings. This historical monument to visit in Australia will be your royal tour after all! Ticket pricing: Adult: AU$15, Family: AU$38, Concession: AU$12

Old Melbourne Gaol is the spine-chilling jail that was built in the 1800s. It was a punitive building for the imprisonment of dangerous criminals, homeless, mentally ill people, and petty offenders of Australia back in time. You might find this awkward, but this historical site in Melbourne Australia is popular due to the execution site for Australia’s top criminals including the serial killer Frederick Bailey, Deeming, and epic bushranger Ned Kelly.  You can witness the information and memorabilia of prisoners and staff members including the death masks of executed criminals at this museum now. Ticket Pricing: Adult: AU$28, Child (5-15 years): AU$15, Family (2 adults + 2 children): AU$65

So far a brief list of the top 10 historical monuments in Australia was discussed. Now pin these to your travel itinerary. Next time you won’t face trouble in finding out the best historical landmarks of Australia. 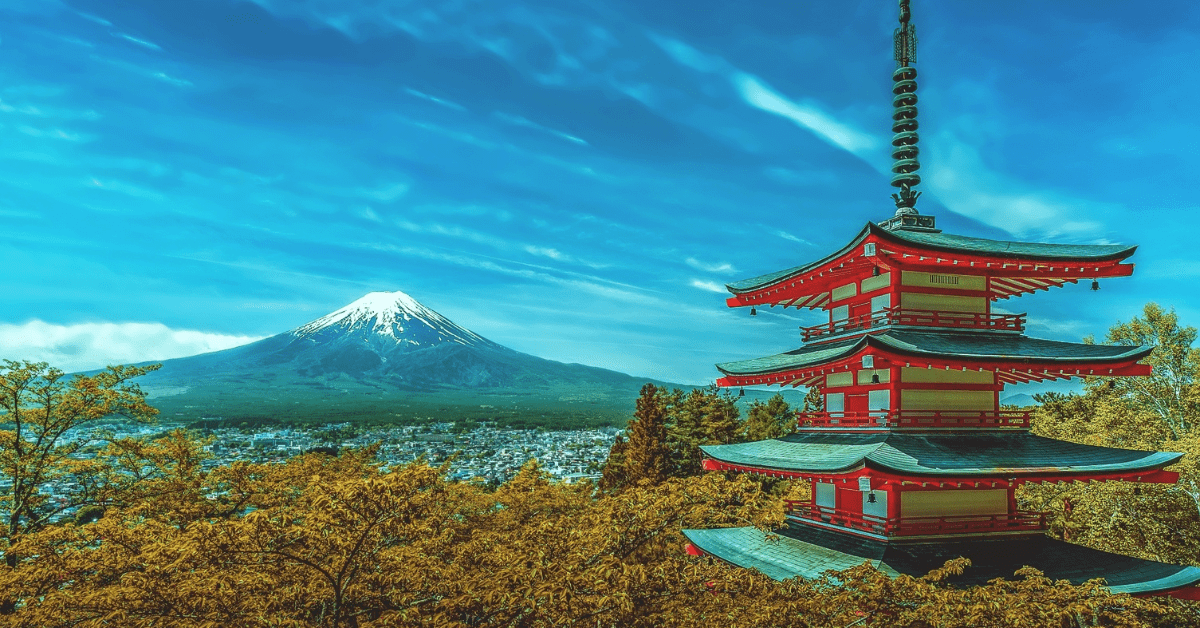 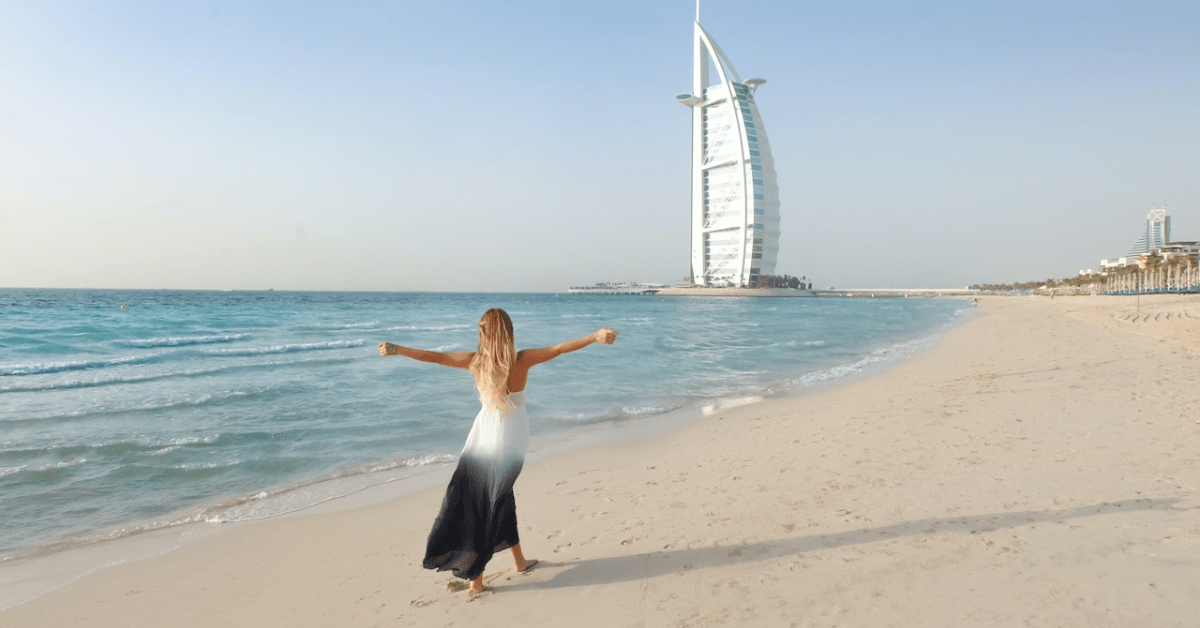 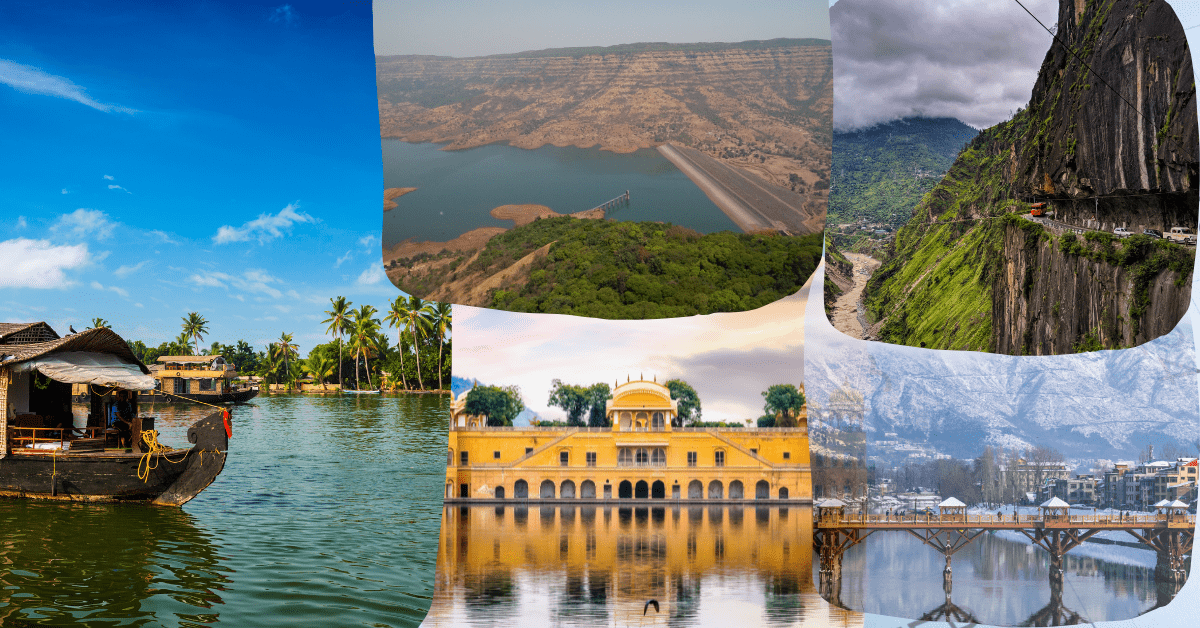