Ramsha Rizwan Kodvavwala
Ramsha Rizwan Kodvavwala is an enthusiastic writer who loves to travel and writes about traveling. She wants to guide others and share her experience. She is also eager to inform the audience about how climate is changing drastically and what measures can be taken to make this world a better place to live in! 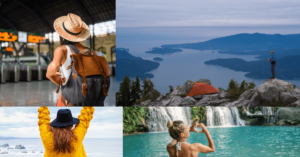 Did you know that Earth’s average temperature has been predicted to reach about 1.5 degrees centigrade over industrial levels by 2030? Yes! Climate change is real, and it is happening! There are various reasons for this issue, which can all be classified under global warming.

What Is Global Warming?

Simply defined, global warming is extra heat present inside the atmosphere of Earth, which leads to an increase in global temperatures. Consequently, there is a rise in various changes in our climate, such as the destruction of communities, rising sea levels, and extreme weather conditions.

But why does global warming exist, and who is responsible for it? Let’s find that out.

A lot of scientific evidence points the finger toward humans being solely responsible for destroying the environment. It is believed that they are the primary source of climate change.

The Intergovernmental Panel On Climate Change recently published a report that accused humans of being the culprits behind global warming. On the other hand, some people tend to argue that natural cycles of the climate can cause a change in temperature on Earth.

However, you must remember that the changes we are witnessing today are happening at warp speed and on a large scale. These cycles cannot be explained by science or nature and deem humans responsible for the destruction.

Moreover, it would take fewer than thousands of years for solar irradiance and Milankovitch cycles to have any significant impact.

So, who do you think is responsible for climate change? Humans, of course! Experts have unequivocally stated in the report that the way we use land and burn fossil fuels are major contributors to climate change.

Is that true? Then let’s explore some causes of climate change.

What Are the Causes of Climate Change?

Below are some commonly believed culprits of global warming and climate change.

If you did not know already, gasses like methane and carbon dioxide are responsible for trapping heat inside the atmosphere. These gas are usually created by people who burn fossil fuels, such as wood, natural gas, coal, and oil.

Various climate change activists have also discussed how humans erode the protective layer over Earth by readily consuming these resources.

They have stressed how these energy sources need to be saved. One way to do so would be by countries pledging and aiming towards zero-emission targets.

Since 1960, oceans, soil, and forests have taken in a sizable amount of carbon dioxide humans readily release into the air. But the sad news is that deforestation has increased in the last few years.

Instead of this, the greenery and trees on the surface of the Earth are disappearing at a quick pace. You may not know this, but forests are mostly viewed as the planet’s lungs. They release oxygen and absorb carbon dioxide so that you can breathe clean air. With deforestation levels rising, there will only be a few trees left on the planet soon enough.

With a rise in demand for meat, companies and individuals have started to adopt aggressive livestock farming strategies.

Most people do not know this, but sheep and cows tend to produce a significant amount of methane at the time of digestion. It is one of the several contributors to greenhouse gasses on the planet.

In addition, animals require land to graze on, which leads to trees being cut to make room for them. It is why climate change activists recommend that humans should eat more greens rather than meat. As a result, a chain reaction will be set off, which will require the livestock farming of lesser animals, and thus, fewer trees will have to be cut down.

Intensive farming can exhaust the nutrients present in the soil. It causes farmers to use fertilizers, but if they have nitrogen, the effects are more disastrous than positive.

For this reason, newer and better alternatives are now being made available, which include compost, seaweed and bone meal extracts, blood meal, and green manure. They help farmers increase natural nutrients in the soil and do not cause harm to the environment as well.

Fluorinated gasses are a direct product of emissions from factory equipment, air-conditioning systems, heating pumps, and industrial and commercial refrigerators. You will also see them being used in the form of blowing agents for fire extinguishers, aerosol propellants, solvents, and foams.

The problem with these gasses is that they produce strong warming effects. Experts recommended that people use alternatives, such as ammonia and hydrocarbons, for refrigeration. These are believed to be energy efficient, as well as considered safe.

You know what they say, two birds, one stone.

But now that you know about the causes of climate change, it is time to think about its far-reaching effects.

The Effects of Climate Change

The following are some common effects of climate change on our planet.

With an increase in greenhouse gas concentrations, the surface temperature across the world has also risen. Most land areas have started to record more heat waves and hot days, which is not coincidental.

It is a simple fact that higher temperatures lead to more heat-related health issues and make it difficult to work outdoors. Consequently, even wildfires are easily ignited and spread at a quicker pace in hotter conditions.

Do you recall watching the news lately and hearing about one storm or the other? Scary, isn’t it? But this is one of the primary effects of climate change.

With a change in temperatures, destructive storms tend to become more frequent and intense in various regions across the planet. It leads to evaporation in moisture and increased flooding and rainfall. As a result, nature kickstarts a vicious cycle of storms and rainfall everywhere.

Also read: How We Contaminate Environment

On the other hand, rising ocean temperatures also lead to a greater number of tropical storms. Typhoons, hurricanes, and cyclones feed on warm waters that you often soak your feet in when in the ocean.

But these storms are not to be taken lightly. They destroy communities and homes, causing loss of life and significant economic distress.

Due to climate change, the availability of water is also changing in various countries across the globe. This resource is starting to become scarcer, leading to water shortages. As a result, some regions become water-stressed and undergo periods of agricultural droughts, affecting their crops. In addition, ecological deficits raise the vulnerability of the Earth’s ecosystem.

Remember, droughts can sometimes stir destructive dust storms, which could cause billions of tons of sand to move from one continent to another.

In recent years, environmentalists have talked about how deserts are increasing in size. It also leads to a reduction in the area of land available to grow food. Due to droughts, most people are unable to consume enough water daily and are deprived of food too.

There is no doubt that continued climate change will seriously impact the survival of all species in the ocean and on land. As temperatures rise, species are at a greater risk of being significantly affected or even wiped out.

Forest fires, invasive diseases, pests, and extreme weather, are only a few of the threats that have made life difficult for all living things on earth. While some may be able to survive, it may be challenging for others to have a fighting chance.

What Can You Do for the Environment?

You can believe that climate change is real and impacts everyone’s lives, or you could bury your head in the sand altogether.

However, that will not change reality.

As humans, we contribute the most to the changes in our environment and atmosphere; the only way to fix this issue is if we take charge. Explore how climate change affects cities around the world by visiting Crowdsourced Explorer, a site where locals provide info about their cities. You’ll note that there are few areas spared from this global threat 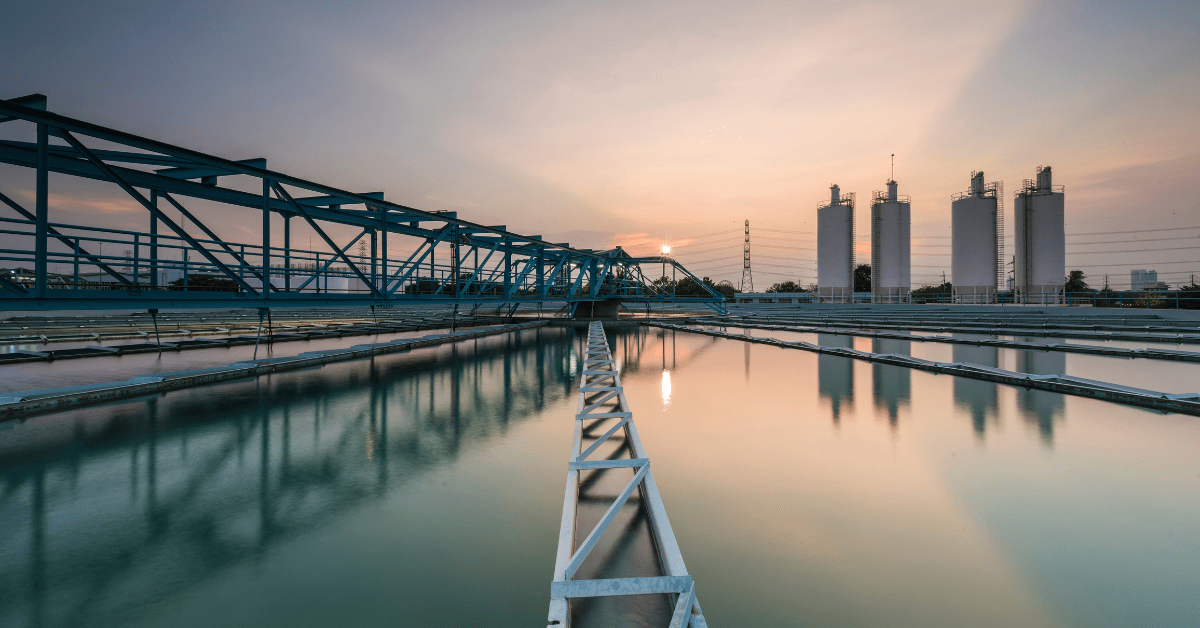 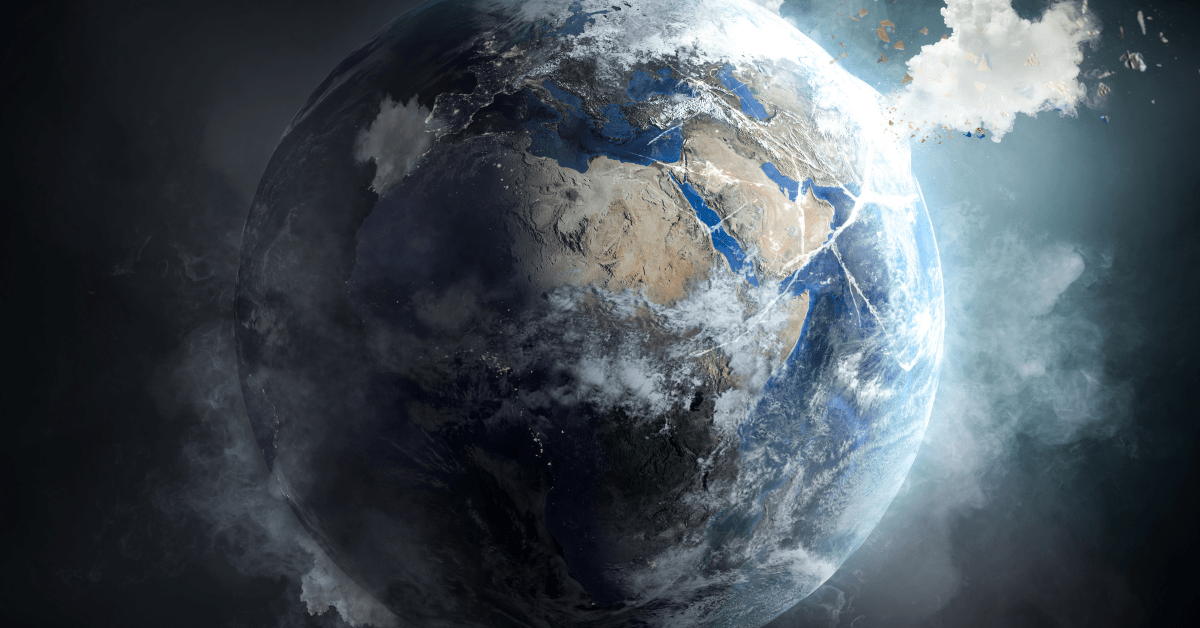 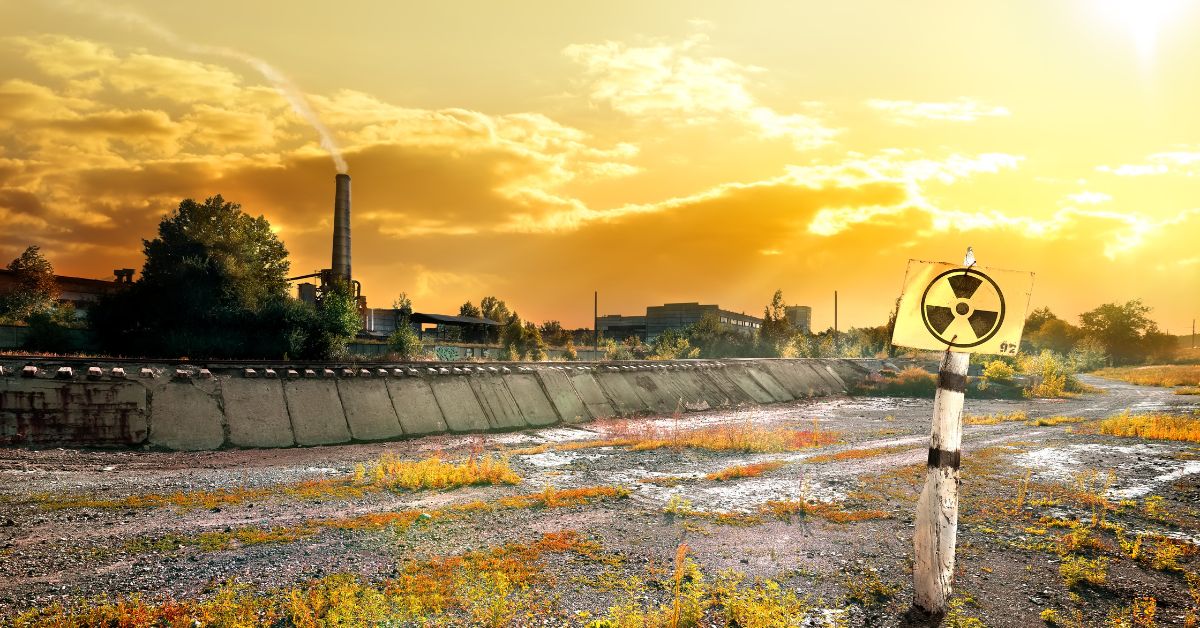